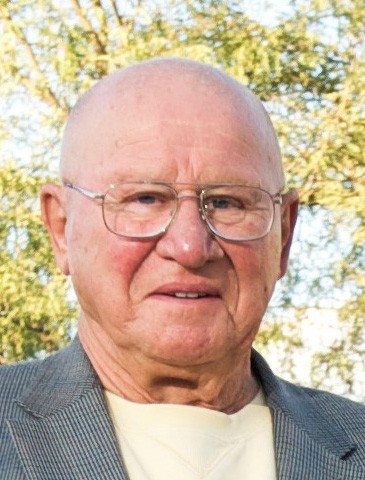 Jack Yancick, 87, of Tucson, Arizona, formerly of Canton, passed away on Monday, January 7, 2019, in Arizona.
He was born on February 7, 1931, to Mike and Pauline (Almasi) Yancick.
He married Patricia (Sheets) on May 7, 1960.
Surviving is his son Jack "Jay" (Michelle) Yancick, of Tucson Arizona, two grandchildren, Greg (Yasmeen) Lopeman, and Marcus Lopeman, one great-grandson Anthony Lopeman and brother Frank Yancick. 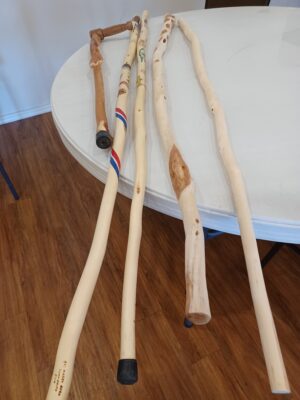 We are in need of come canes to be completed for our wounded warrior program. The canes will go to the VA hospital later this year. Please contact Trish for a cane to finish.——————————————The club has received a friendship pole previously carved by Southwest Carvers. This will be a raffle item this year. Stay tuned for more info. 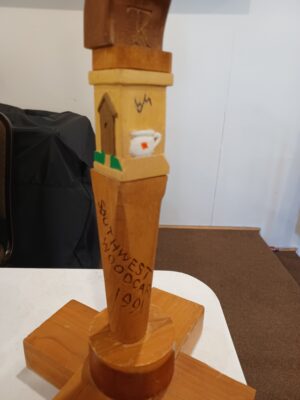 Monthly meetings and board meetings